Twitter is Flooded in India Due to Obama’s Visit 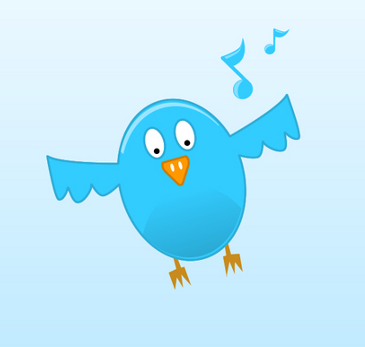 Twitter, the microblogging site was overwhelmed with messages in India since the moment US President’s Air Force One touched down at Mumbai.  Twitter with swamped with messages ranging from  eating out suggestions for the US first couple to humorous comments on his visit. Gursimran Khamba, a humorist said in his tweets ” All I have to do is smile, say namaste and make an Amitabh Bachchan reference to have all of you eating out of my hands.” But, there are also some serious comments about Obama’s speech to pay tribute to Mumbai’s terror victims. “What a charismatic, resilient & dynamic speech made by Obama at the Gateway of India across the Taj… highlighted strong Indo-US ties,” said Zoran Saher.

There are also some negative comments about BJP’s criticism  for the omission of Pakistan’s name in the anti-terror speech of Obama. “People who are disappointed with Obama’s Taj speech must remember that he is not here for any pre-war mobilization. He is here for business,” said Sunil Kumar Singh. An anonymous  with a twitter name of ‘pragmatic_d’ made fun about  BJP’s comment. “Ha ha ha… A party when in power, which invited (then Pakistan president Pervez) Musharraf for a summit after Kargil, has the gall to feel outraged about Obama,” he said. Another person by the name Sahoo tweeted, “There’s no reason to go gaga about why he skipped Pakistan” .

Michael Clarke 'has no-smoking policy inside his plush Bondi pad'

MELBOURNE - It looks like no one is allowed to smoke inside cricketer Michael Clarke's plush Bondi p...

WASHINGTON - Pastor Cedric Miller had recently advised that some people should stay away from Facebo...
Copyright© 2010 The Gaea Times