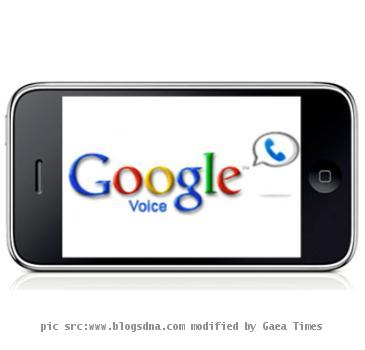 From the Maria Sharapova starring user community created shortfilm to 0the iOS Google Voice is making Waves. No, we are not making a pun of the Failed Wave experiment here.

Now all the lucky iOS users will have the facility to send SMS, listen to your voicemail, get notifications. What’s more is that you will now be able to make calls using Google voice without actually owning the iPhone. So that iPod touch or iPad has got the same basic feature set as an iPhone. The app is basically the rehash of the one available for the iPhone but it has an added benefit to make voice based calls.

With the “Click2Call” feature the user is free to choose the phone and he will be connected. the team behind Google voice has also introduced quite a few improvements to the app. The app will now notably feature “Quiet Time” and simplifies the process of sending messages.