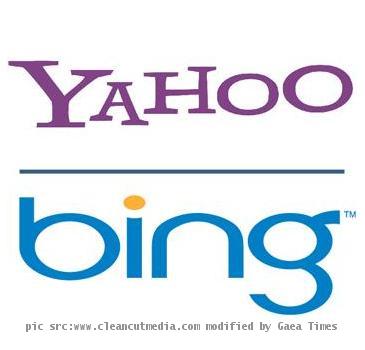 NEW YORK (Gaeatimes.com) — Yahoo has hooked up with Microsoft Bing to fight against Google for Advertisers. So, Bing gets another chance to fight against its rival, Google. Now Yahoo and Microsoft are struggling to meet their deadline to launch their joint venture. They expect to have a successful joint venture during this phase.

Executives from Microsoft and Yahoo say that the switch-over is going as well as it could be expected. Yahoo has also reported that a major part of it’s search traffic could be powered by Bing by the end of August.

The financial tolerances that Microsoft had to bear for Bing in fiscal 2010 were huge. A $2.36 Billion loss was reported due to Bing and MSN. But, Bing has also increased its market share from 4.7 percent to 12.7 percent after the first year.

Annoyed with so many friends buzzing around you? Need privacy? Well, here's how you can achieve ...

Twitter has been on with their upgradations for quite sometime now. The latest installment comes...

Port-of-SPAIN - The first Indian film festival in Trinidad and Tobago has a series of movies lined u...

Country Justice: Revenge of the Rednecks

Livin' was easy for bootleggin' Steve Earl, cousin Ellie May and their bestest goat Dixie - til now....

When you log into Facebook, you can convince the world to identify you online. The Social Network a...

CIOL (Cyber India On Line) broke out this interesting story about adult website that I would like t...
Copyright© 2010 The Gaea Times