Gmail Priority Inbox to Set Your emails in Order of Importance 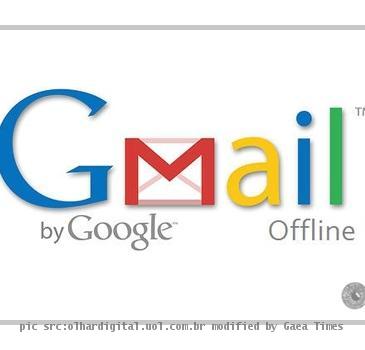 Is your Gmail inbox becoming a dumping ground for emails - difficult to manage? Well, Gmail has been efficient with filtering the junk mails into “spam” folder. That said,  you might be receiving a lot of emails that are not not-so-important - bologna or bacn. Google engineers have evolved a new filtering process to address this issue. Gmail already offers you to create filters for your emails according to choice. Gmail is up with a Priority Inbox that sets apart the bologna from the important mails for the convenience of users.

The concept of Google’s scanning through the content of individual emails is nothing new. Google has been doing it for years to determine kinds of ads to show to the right of email and to block spams. However, Priority Inbox would be challenging task.

Google engineers have a great challenge in automatically figuring out and highlighting, which incoming message is likely to be most important for each Gmail user. For an average corporate worker the hierarchy would include updates on key projects from colleagues, request from seniors, reminders and some automated emails.

Users will have the choice to opt in or out of Priority Inbox. Those using the new Inbox will have their messages separated in three categories -  Important and unread emails with highest priority messages will be at the top followed by messages that have been previously stamped with a star. Everything else will appear at the bottom.

By licking on the left side of the web page you can switch back to the standard view of the inbox.

Google’s email analysis will be influenced by a number of factors that includes:

The Priority feature will be rolled out to all Gmail users within the next week. Users will be able to switch to the Priority Inbox link in the top right corner of Gmail account.

The feature has been applauded by the early testers, but we can keep our fingers crossed for the final opinion after first-hand experience.

Pakistani woman on death row likely to get pardon